It was a saturday. I planned to visit a vegetarian restaurant, recommended to me by a Russian friend. Before leaving my apartment in central Omsk, I carefully examined the route on Google Maps. After setting off, I walked for almost two hours by which time I had reached the outskirts of the city.

Muddy paths replaced the concrete roads. Buildings grew simpler. There was a young Russian woman who sat outside her house with tea, and painted. Kazakhstani children played games in the afternoon sun. It was all charming. But I was lost. I seemed to have followed the directions, yet I was in the wilderness. I continued to explore, eventually reaching a barren region. Then I heard voices… They seemed to be chanting. I followed them and arrived at a very large building with no windows. It resembled an asylum. There were CCTV cameras and barbed wire.

Suddenly, the weather shifted. From sunny and warm, it became apocalyptic. The blue sky filled with cancerous dark clouds. There was magnificent thunder and lightning. And then, relentless rain. This elemental transition inspired me. I felt a dramatic and excited significance.

After more meandering, I approached a path, hidden by foliage. Again, I heard chanting. I followed the sounds and reached a large area enclosed by green fence. I peered through a gap. I saw a face. 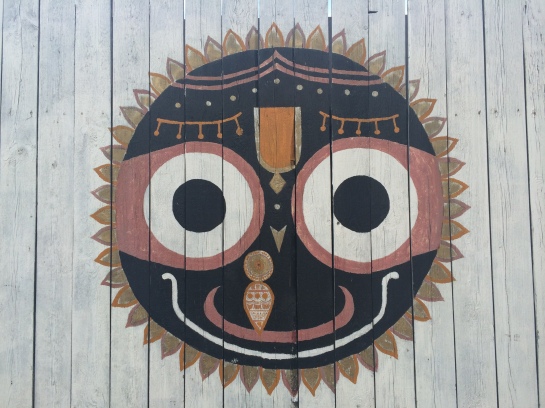 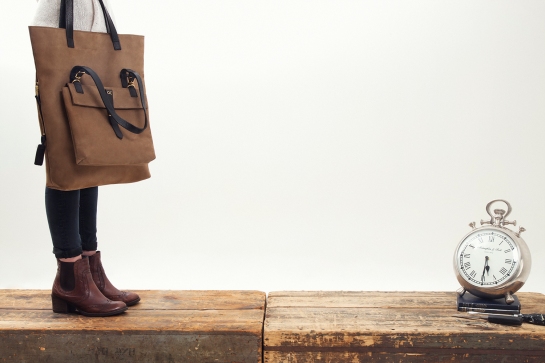 Olivia Martyn is a creative, caring and incredibly diligent entrepreneur. I met her through the New Entrepreneurs Foundation programme. For the past year she served at Seatwave, as the CRM and Social Marketing Manager. All the while however, she worked on a secret project…

I am absolutely delighted to announce that Olivia will be launching Olive Cooper, a luxury women’s handbag brand, at the ‘Best of Britannia’ exhibition in October 2014! Her inspirational first collection is featured on the Olive Cooper website.